It was such a pleasure being able to design and create these invitations for my cousin’s bridal shower last year. It had an Alice in Wonderland tea party theme, and that’s how I came up with the idea of making the invites look like tea bags that held actual tea leaves for the guests to brew and drink.

After a couple of prototypes, I created these invitations by printing on vellum paper, which allowed the tea leaves to show through. I then assembled the invitations similarly to how you would with an actual tea bag, using the tag at the end of the string as instructions for brewing the leaves. This was such an enjoyable project to work on and I’m so glad I was able to make it for my cousin and her shower! 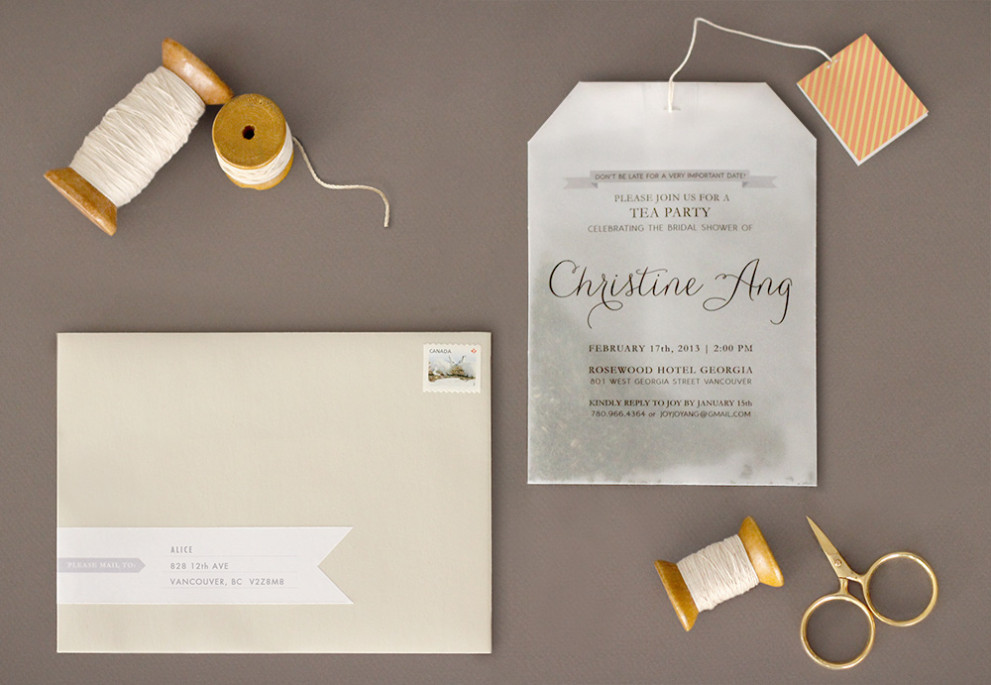 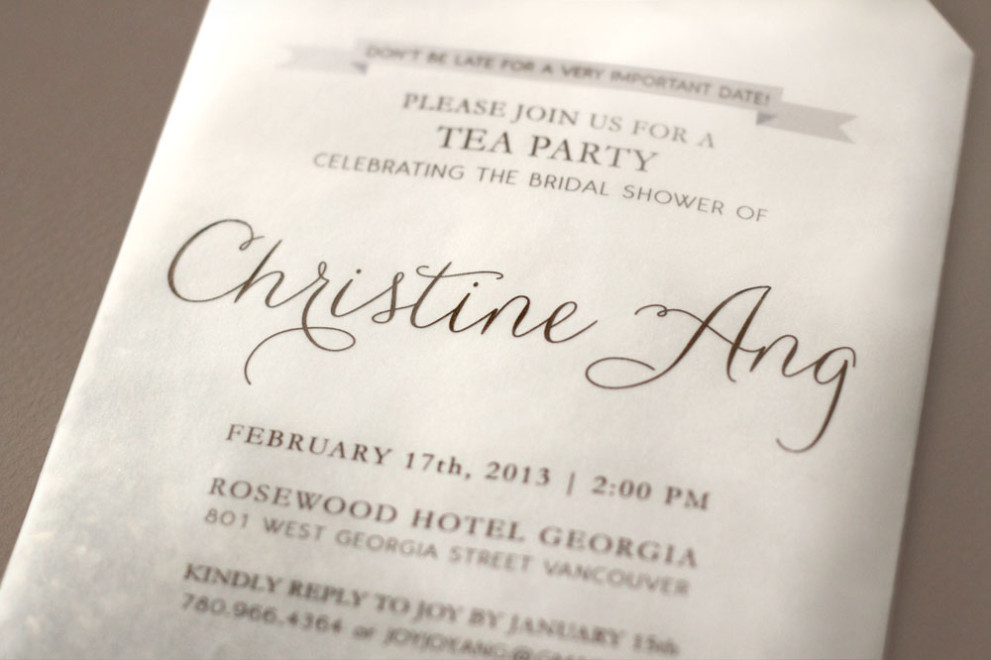 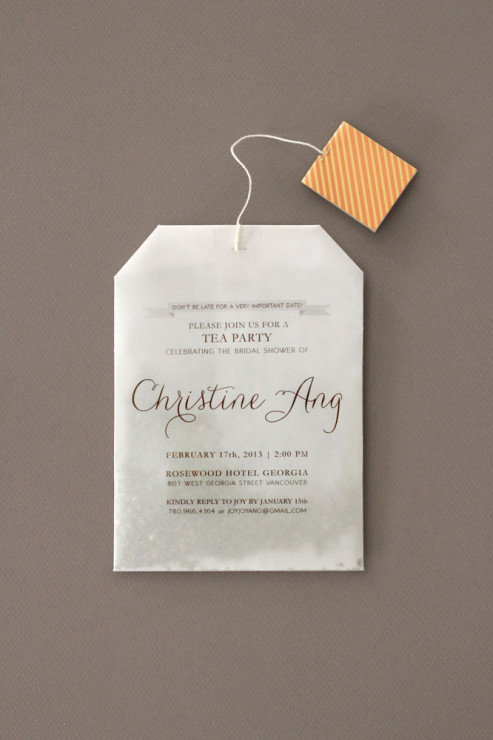 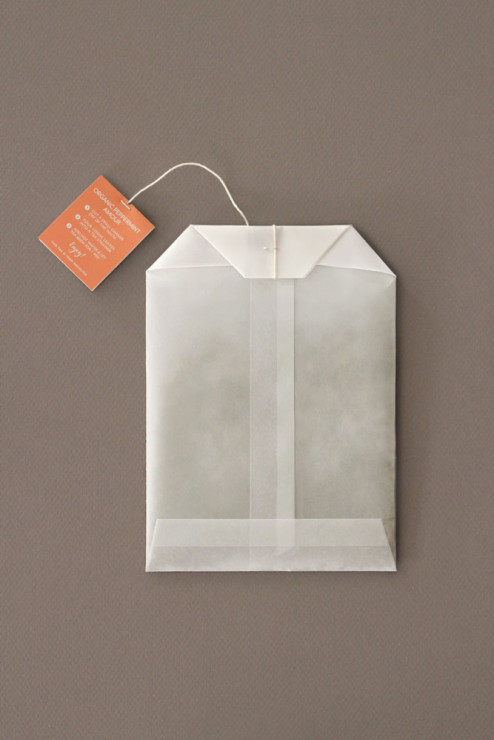 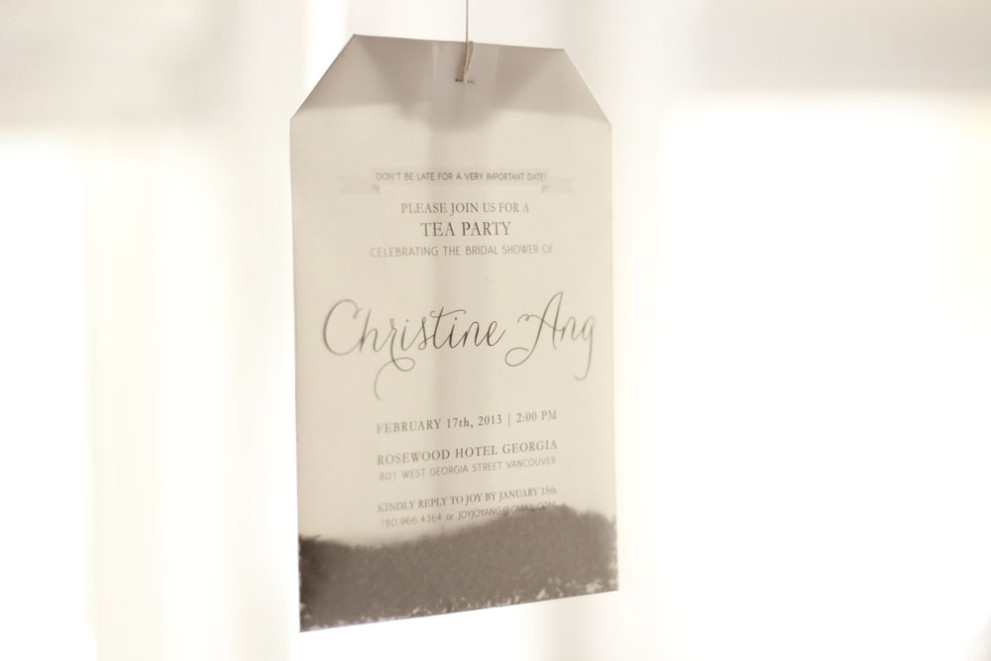 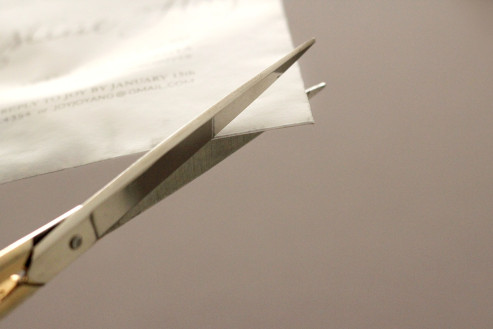 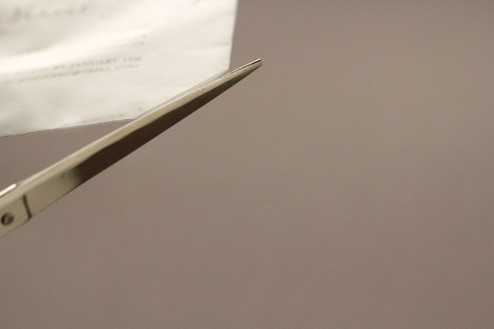 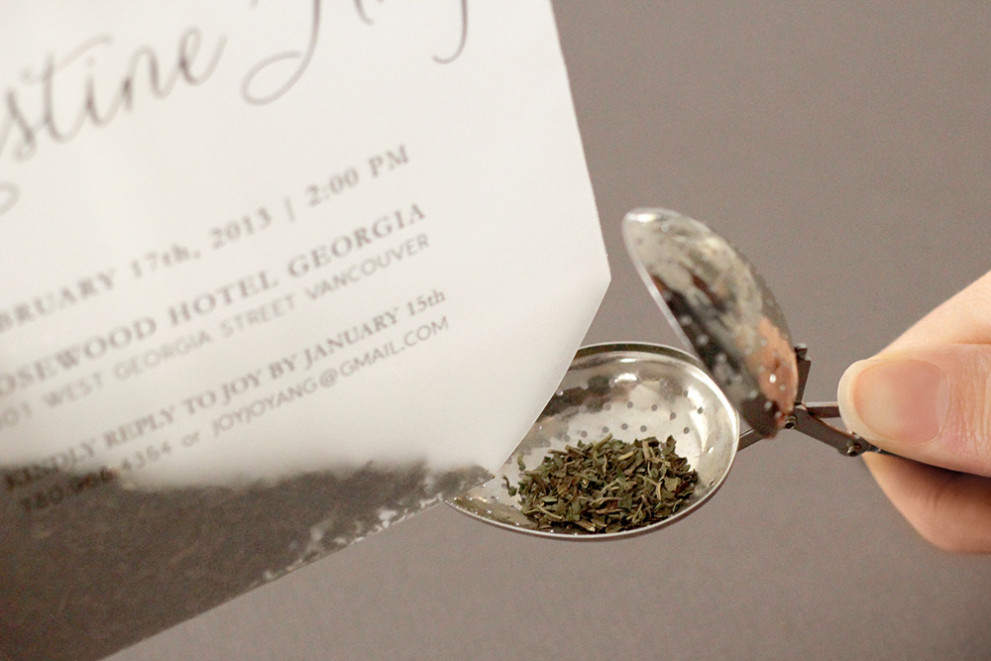 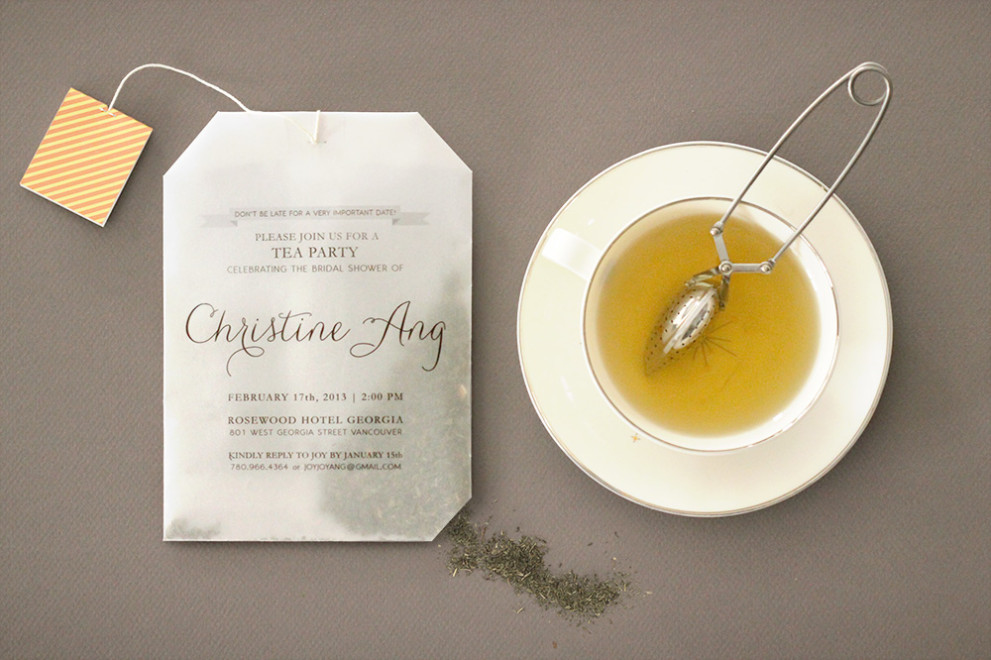 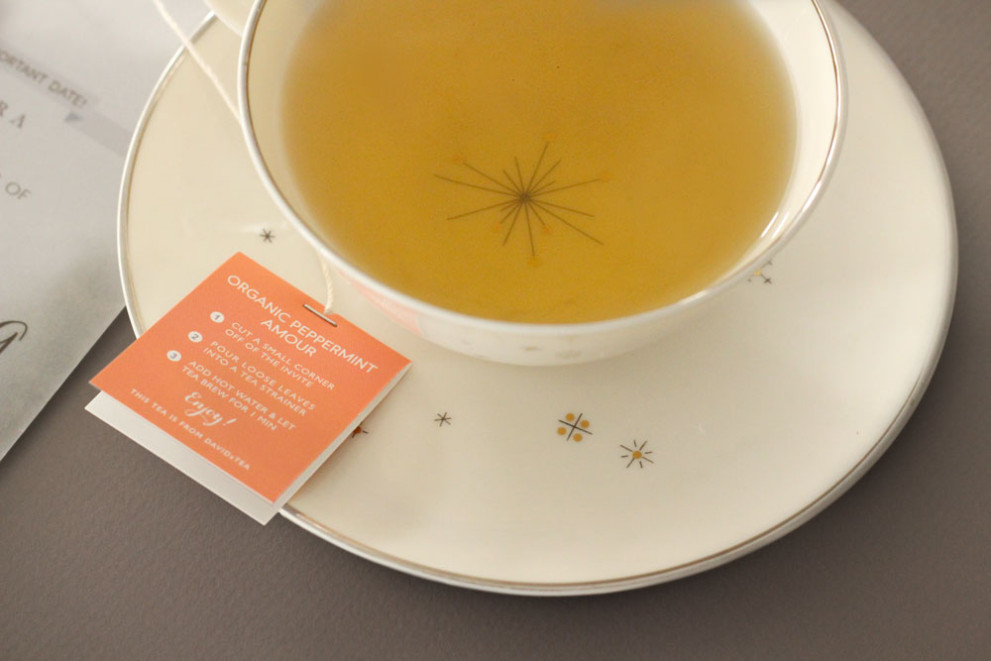 Thank you, Nole, for sharing this on Oh So Beautiful Paper!